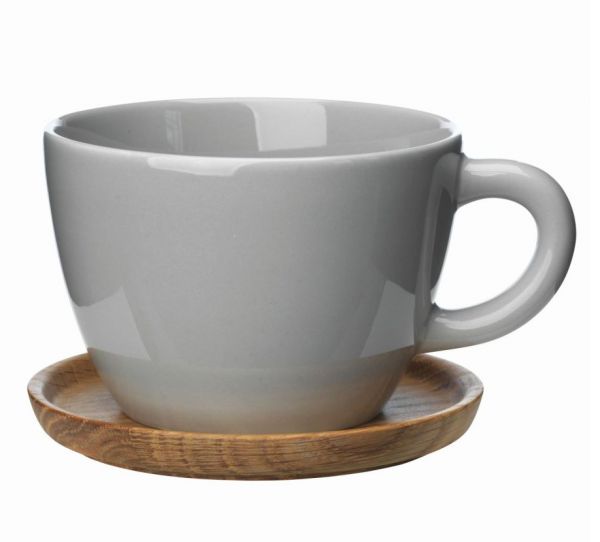 Session:
The session cookie stores your shopping data across multiple page views and is therefore essential for your personal shopping experience.
Wish list:
The cookie makes it possible to make a wish list available to the user across sessions. This means that the wish list also remains valid for several browser sessions.
Device assignment:
The device assignment helps the shop to ensure the best possible display for the currently active display size.
CSRF-Token:
The CSRF token cookie contributes to your safety. It strengthens the protection of forms against unwanted hacker attacks.
Login-Token:
The login token is used for the cross-session detection of users. The cookie does not contain any personal data, but allows personalization across multiple browser sessions.
Cache exception:
The cache exception cookie allows users to read individual content regardless of cache memory.
Cookies active testing:
The cookie is used by the website to find out whether cookies are allowed by the website user's browser.
Cookie settings:
The cookie is used to save the cookie settings of the site user over several browser sessions.
Amazon Pay:
The cookie is used for payment transactions via Amazon.
Amazon Pay:
The cookie is used for payment transactions via Amazon.
Cloudflare cookie:
This cookie is used to accelerate content delivery.
Marketing

Marketing Cookies are used to place advertisements on the website in a targeted and individual manner via several page views and browser sessions.

Tracking Cookies help the shop operator to collect and evaluate information about the behavior of users on their website.

Microsoft Advertising A:
We use the conversion and tracking tool "Bing Ads"; from Microsoft Corporation, One Microsoft Way, Redmond, WA 98052-6399, USA, within our online offer. In doing so, Microsoft stores cookies on the users'; devices in order to enable an analysis of the use of our online offer by the users, provided that users have reached our online offer via a Microsoft Bing ad.
Google Analytics A:
Google Analytics is used for the traffic analysis of the website. Statistics about website activities can be created and read out.
Microsoft Advertising:
See "Microsoft Advertising A"
Hotjar:
Hotjar cookies are used to analyse the website activities of users. The website user is identified via the cookie via several page views and his/her behaviour is analyzed.
Yandex Metrica:
Yandex Metrica cookies are used to analyze the website's traffic. Statistics on website activity can be created and read out.
Personalization

These cookies are used to collect and process information about the use of the website by users in order to subsequently personalise advertising and/or content in other contexts.

Criteo Retargeting:
The cookie is used to enable personalized ads on third-party websites on the basis of viewed pages and products.
Service

Service cookies are used to provide the user with additional services (e. g. Live Chats) on the website. Information obtained through these cookies may also be processed for page analysis.