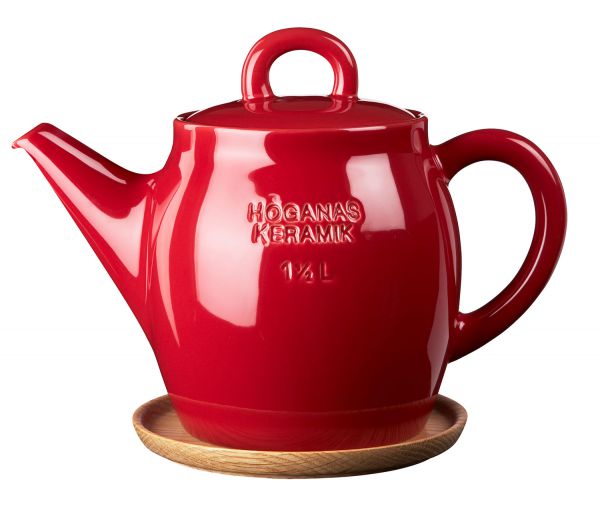 Criteo Retargeting:
The cookie is used to enable personalized ads on third-party websites on the basis of viewed pages and products.
Doofinder:
Das Cookie wird verwendet um Benutzerinteraktionen mit der Seitensuche zu verfolgen. Die Daten können für Optimierungen der Suchfunktion genutzt werden.
We use cookies on our website. Some cookies are essential, while others help us improve this site and your experience.
Imprint    Privacy